All you need to know about Petra in Jordan

One of the new seven wonders of the modern world. The capital of the Nabateans, the most famous historical city in Jordan. The city is carved into the rock in the middle of the mountains. Despite its historical importance and beauty plus the transformation into one of the most important archaeological sites in the world, discovering Petra was delayed until the 19th century. Petra was founded in the year 312 BC, and it is in the south of the Kingdom of ...

What is left of the desert in Jordan? A boundless horizon, thirst, heat, sand, and mirage of people who once lived there. The wind keeps blowing and blowing away. Suddenly Bedouin culture vanished, just like a drop of water in the desert. Dozens of centuries folded in a blink of an eye. Those who defeated the burning sun and survived extinction for tens of centuries. They became extinct with the first wave of the "civilization" in the desert. With the ...

#StandWithUkraine
We stand with people of Ukraine.
Russia is not “just” attacking the Ukraine people.
This is a war against democratic values, human rights and peace. We can make impact and help with our donations.
Donate Option 1 Donate Option 2 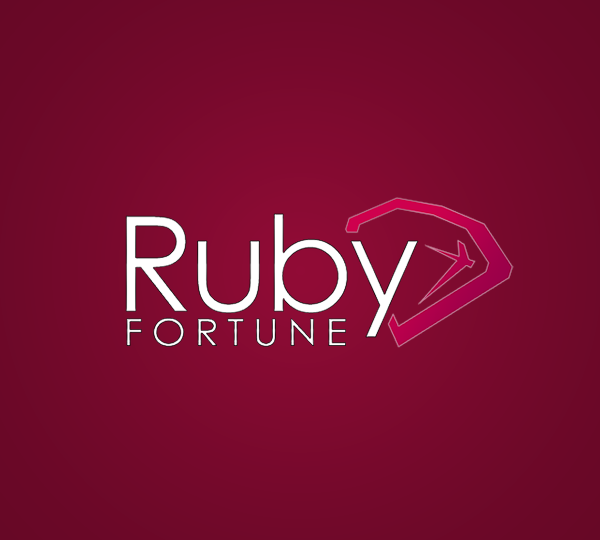